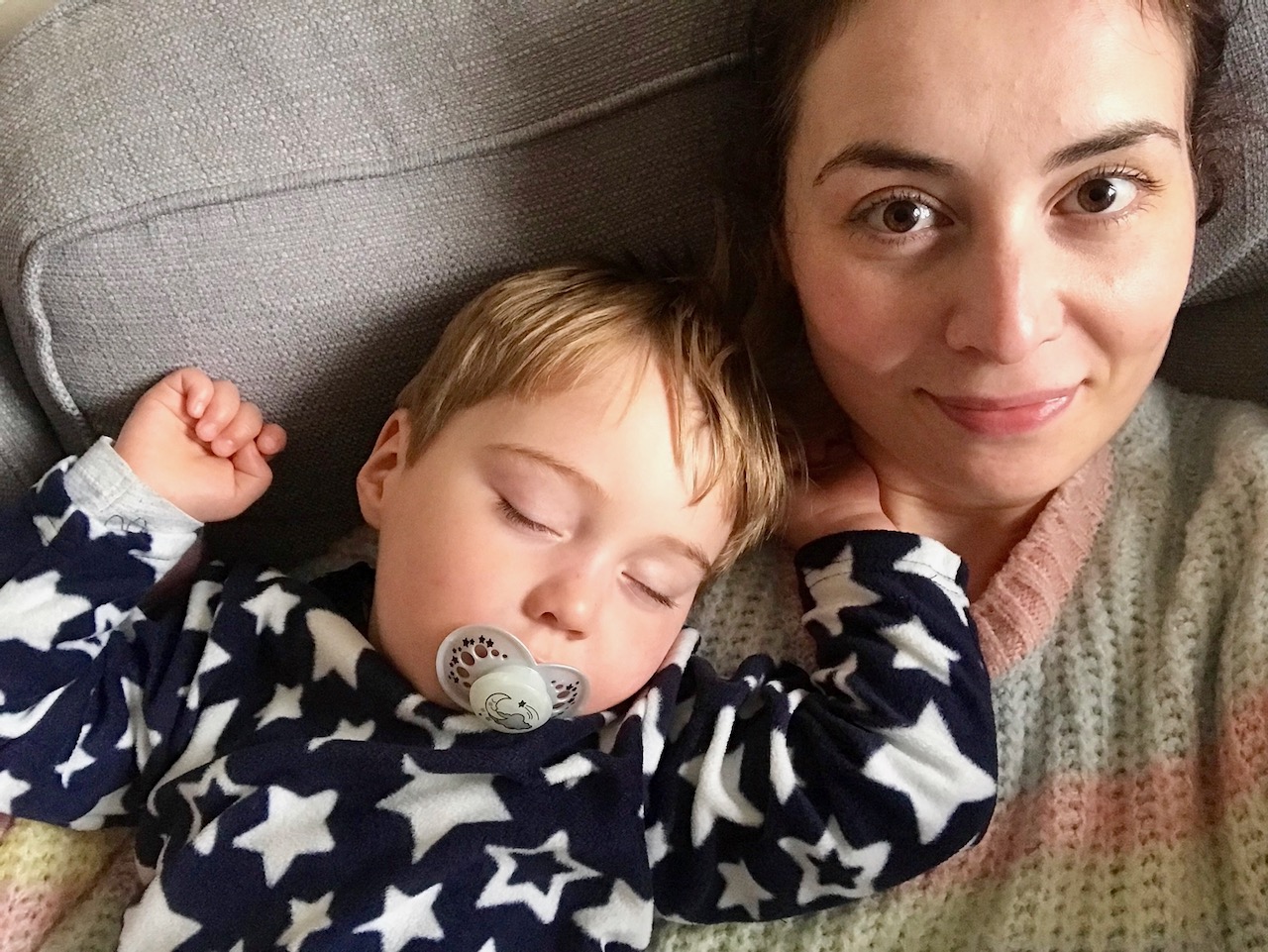 We Ditched the Dummies – But it’s Come at THIS Cost

After over three years of dummies, we are now a dummy-free household. This is how our pre-schooler dropped the dummies and the insane consequences I never anticipated.

I knew there would come a day when our little man’s dummies would come to an end. Or rather, a painfully drawn out withdrawal where we’d be physically prying a dummy out of our screaming child’s hand. That was the reality I was sold, anyway. “Dummies end in tears and tantrums, so it’s better to be shot of them at the soonest”.

But what if it didn’t have to end with conflict? What if ditching the dummies happened positively without any hint of persuasion? Well, I got to find this out for myself recently.

Dummies (soothers, pacifiers) are universally known as the saviour for many a crying baby. And it was true of ours too. Not long into Reuben’s newborn days he had taken to a dummy himself, and before we knew it, dummies were his thing. He needed no comforters or special teddies because he had his mum and dad and a dummy.

Dummies have been a massive help to me as well as the obvious reasons you’d expect for a baby or toddler. While a dummy satisfied the natural suckling urge and provided my baby with a self soothing device that settled him and gave comfort, I too benefited from the relief. My anxiety has always peaked when my son has cried, so a dummy has long been my own rescue remedy.

I dreaded the day we’d need to address the dummy situation. With potty training pretty much done and dusted and nursery upcoming in September, I felt it was approaching that time.

I did not want Santa to be the one hanging up his last dummy on his creepy dummy tree.

So when our daredevil dude recently had a tumble resulting in a heck of a lot of blood and a pushed up gum, the topic of dummies crept in. If it’s too painful to lift up his lip to check the tender area, how could a dummy work? It would surely hurt to use a dummy. That was my angle anyway.

I was amazed when the idea went barely unchallenged. Reuben had no problem understanding reason and accepted the decision to forgo a dummy when he’d usually reach for one in bed. It was what it was. In fact, it probably seemed too easy.

As I’d sit on the bed – as we always did after every end of the day bath – I’d read a couple of books he’s just picked and would sit in my lap. Dummy plugged in, he’d go from Duracell Bunny to ultra chilled, snuggling into me as if crawled into a cosy cocoon.

The dummy was almost magical; it was the button that switched off the daytime buzz. And we went and broke the bedtime button.

Bedtime took longer than it should have done tonight. Like last night. And the nights before. You see, without the ‘wonder dummy’, the bedtime wind down is out of kilter. Reuben is so used to a dummy signifying sleepy time that without it, he’s a little bit lost. We’re going from bath to books to bed, with the buzz still buzzing, and HE WON’T. STOP. TALKING.

If I can be at all honest, bedtimes – which used to be one of my favourite times of the day – are no fun. And as much as I try to maintain everything else about the routine, reducing my reading tone and tucking little man into bed, he just won’t calm down. I’m forever asking him to shush, “put your car on the side for morning”, “do you want me to read this or do you want to settle yourself?” and entertaining the I’m thirsty/hungry/need a wee/want Dad cards which I can feel I’m close to losing my sh*t over. Which of course I end up doing because we all know my anxious fuse is short.

All things considered, have I contemplated the return of the dummy? Not once. Because it was so easy to rule out the dummy, proved Reuben didn’t need it and was ready to move on.

Sometimes the things we do are just out of routine, it’s what we’ve always done so we don’t question it. As much as the use of dummies was a routine I benefited from, I’m glad we did pose that question. I guess you can never move forward if you’re not brave enough to take the step.

We just need to find a way through this noise that is bedtime, because right now, I have no idea how to tell my child to just go the heck to sleep.


Are you looking to ditch your child’s dummy? Maybe you’ve already got rid – how did you do it?