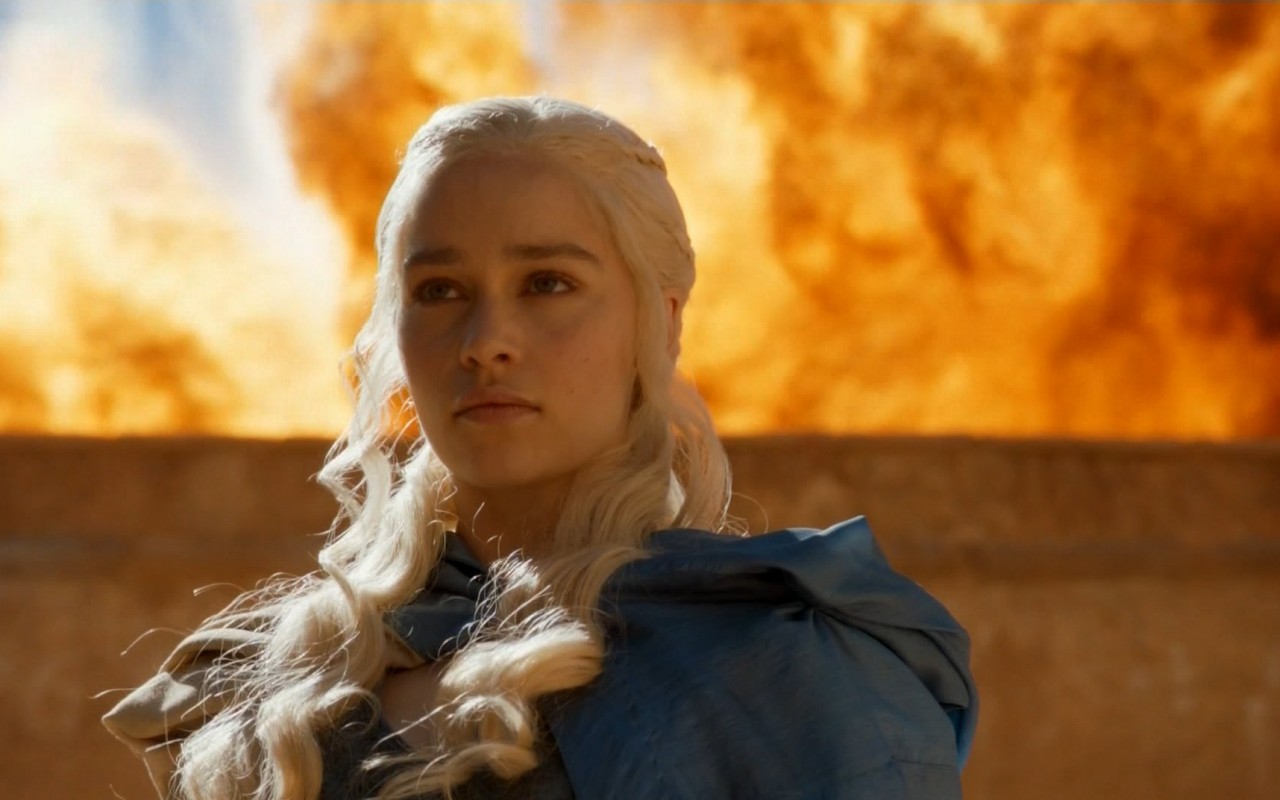 If Game of Thrones Did Lingerie

Game of Thrones doesn’t do underwear.  Often it doesn’t do clothes, either.  But when the women of Westeros (and Essos) aren’t slipping off their robes and getting jiggy with the knights and Lords, they are actually kicking serious butt.

‘Behind every great man stands a strong woman’ – or as it is with this game of thrones: ‘behind every half wit stands a femme fatale’.  These women are the business.

And they wear amazing outfits.

If they wore lingerie, what would it look like? I decided to lend a helping hand and have selected some amazing lingerie that would suit some of my favourite female characters – from fine silk tulle to bondage style strapping.

honestly_becky
•
Follow
As I sit here nursing a poorly tooth (long story) I feel better looking back on our photos from yesterday’s afternoon out to Studley Royal deer park near Ripon. Zero sightings of deer on this occasion but Reuben had a ton of fun taking his little scooter out. If he wasn’t scooting, he was pulling it along. We didn’t do much except walk, sit and eat sandwiches and feed a few ducks and geese but it was lovely. Just to have some down time in the great outdoors, let the breeze blow through your hair and laugh at the dirty reality of having sat on duck poop. 😂 #weekendvibes #agoodweekend #readyformonday #studleyroyal #studleyroyaldeerpark #dayoutwiththekids #familydays #outdoors #outdooradventures
View on Instagram |
2/9

honestly_becky
•
Follow
B E A U T I F U L day today. ☀️ I didn’t think we’d be going out today as I was taking advantage of getting the accumulated washing out on the lines (ie. heaps of towels that won’t dry in the house without the heating on.) But, folks were grumpy and lolling about the place so we went out to the castle for a bit. It wasn’t busy at all which surprised me, but have to say I like it best this way. Leave me to soak up the wisteria and wander the ruins in peace! Having said that, the boyo sharp livened up and just ran everywhere. He loves exploring, even familiar castles like our own here which we are super privileged to have. Also the swifts have been gloriously dancing in the skies which is my favourite sound of summer that makes me all nostalgic and happy. 😊 Who else has enjoyed today’s weather? #may #spring #richmondcastle #yorkshiredaysout #myhometown #wisteria #englishcastle #britishcastles #englishheritage #familydayout #saturday #saturdayvibes #sunnysaturday
View on Instagram |
3/9

honestly_becky
•
Follow
We were away over the weekend for the wedding of Sean’s longest standing childhood friend, which meant heading back to “Geordie-land-by-sea”, Sean’s homeland of Whitley Bay. St Mary’s lighthouse is the pinnacle landmark where the couple chose to tie the knot, and what a lovely sight it is. The day was just perfect. Gloriously sunny all day and the bride looked stunning. Reuben was of course my little superstar page boy who looked a complete dude in his suit paired with some funky pink nails. When did five year olds become this cool. #sunnyday #weddingday #stmaryslighthouse #whitleybay #myweekend #weekendvibes #myweddingoutfit #weddingguest #weddingguestoutfit
View on Instagram |
4/9

honestly_becky
•
Follow
So super done in 🫠 Today I did something totally out of my comfort zone and took a manicure & massage day course. I’d been really anxious about it and yes, considered backing out but I knew I’d be disappointed if I didn’t do it. It was so good. I mean I wasn’t great or anything, my first manicure was pretty poop! But I’m happy I did it for myself. Learnt some handy tips and met some lovely people too. I kept saying “it’s only a day, it’s hardly big” but when I come home and I’m aching and exhausted and popping the pain relief, “just one day” is still a big deal for me. It’s a big deal, but one that’s best put into perspective sometimes that proves fear can hold you back too. That little voice that wants to stay safe and stay home isn’t always right or worth listening to. So here’s me chilling on my favourite seat in the house this evening with my piggy. Super tired but super glad. 😊 #livingwithanxiety #myanxiouslife #thisisme #thisisforty #guineapig #guineapigsofinstagram #guineapigsof_ig #guineapiglife #pblogger #pbloggeruk #chronicillness #chronicillnesswarrior #chronicillnessblogger #chronicillnesscommunity #fibromyalgia
View on Instagram |
5/9

honestly_becky
•
Follow
Well this was strange! Looked at some tops in Next as I popped in to pick up an order, went into the Cancer Research shop couple o’ doors down and found the exact same top I’d been looking at on the rail for £2! How does a brand new current top end up in here?! Pleased to have bought it, I loved the colours as soon as I spotted it. Anyone else found some surprising charity shop bargains? #charityshopfinds #charityshop #charityshopfind #bargainshopper #bargainhunter #loveabargain #nextfashion #nextofficial #midsizestyle #midsizefashion
View on Instagram |
6/9

honestly_becky
•
Follow
I’m wanting to “do more things” and further my learning so I went along to a kind of taster/open day that Darlington college was running for their adult courses at the leisure centre in Catterick. They had several stands with activities to try your hand at things associated with various courses such as first aid with the modern defibrillator, engineering and hair and beauty. So I dragged Sean along with me and we went round the event checking out each stand. Woodwork may not be my thing but I made sure to get stuck in and made my own bird box. As you can see I am pretty chuffed. 😄 Doing something along the lines of creative writing is probably the avenue I’ll pursue but I am actually keen to do something beauty related too, so may dip my toe in the water with a taster manicure course. We shall see! Has anyone else done short courses or gone onto further education just for the heck of it or to see if you need a (new) direction? #darlingtoncollege #dosomethingfornothing #dosomethingdifferent #dosomethingforyou #learningforlife #learningforfun #furthereducation #adultcourses #lookwhatimade #craft #crafting #discoverunder5k #overforty #thisisforty #fortyplus
View on Instagram |
7/9

honestly_becky
•
Follow
So hair is cut! Lighter, fresher, a little bit shorter than I was thinking but it always feels good to get it snipped. #newhair #newhaircut #newhairstyle #haircut #thickhair #thickhairprobs
View on Instagram |
8/9

honestly_becky
•
Follow
Just getting my hair cut and look who I find I’m sat next to - only the wonderful grandma Jean off the Aldi adverts! Lovely lady who woke me up from my bored hairdressing slumber. 😄 #aldiuk #aldilady #aldiadvert #myfamousmate #mymatejean #newdo #newhair #newhaircut #salonselfie
View on Instagram |
9/9
View on Instagram