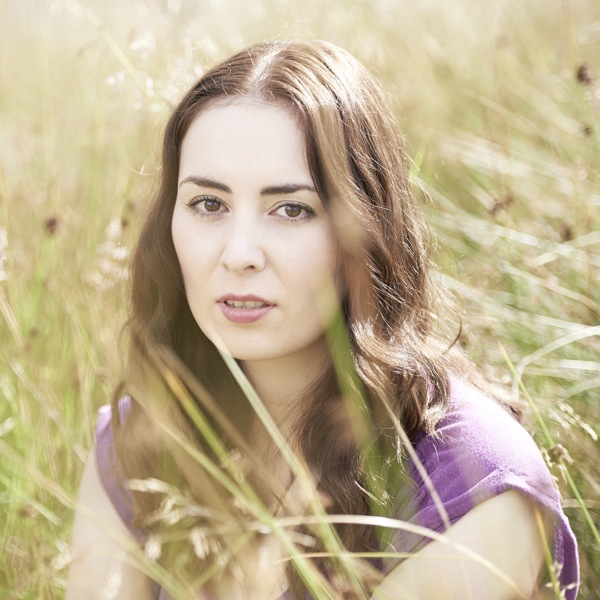 My Grazia Loneliness Story: A Year On

A year ago I revealed myself to the world.  Sharing my most shaded secret with Grazia magazine, I confessed probably the biggest social taboo of today: I had no friends.

Having struggled half my life with post traumatic stress following an assault at 16, I’d reached the point where my social anxieties had sectioned me to a friend-less life.  Had it not been for my fiance at my side, I would have had nobody, but even though we were as close as two peas, I still suffered incredible loneliness to the point I’d often contemplate suicide. My story came as a surprise to quite a few people, since my exterior persona looked outgoing and bubbly.  Against the grain of illness I’ve worked hard on my blogging career, which has seen me attending press events and working with well known brands.  Because I’ve been seen as ‘doing things’ I looked like I led a full life.  But, while I was liaising with brands and famous faces, the private side of me was sitting in quiet, at a laptop, with no mates to meet up with for a coffee.

I’ve never liked to label myself as a depressed person, but depression does have a habit of creeping into my life.   Two winters ago was particularly bad for me, and after a period of help and passing time, I eventually overcame the darkness, but I always dreaded the shadow returning.  I knew feeling lonely was the trap that caught me and I had to do something to change my life.

So when last Summer arrived I had the opportunity to open up and share my story of loneliness.  I felt mortified at the thought of my secret being outed, but part of me wanted to set the record straight that loneliness shouldn’t be the taboo it is, and that it certainly isn’t age related; that someone like me – young, social and with a partner – can feel isolated from the world and incredibly lonely.

I was astounded by the reaction to my story being published.  I received so many emails and Facebook friend requests from women experiencing the exact same loneliness.  I wasn’t alone with this.  Some women shared how they got through their isolation battle, others seemed to cry for my help.  But while everybody had this loneliness in common, it made me realise that my situation isn’t unchangeable, and that I was actually worthy of being someone’s friend.

What changed my life was stepping out of my comfort zone, which funnily was how I broke the taboo in the first place, by putting my vulnerable self out there in a globally read magazine.  I decided I’d like to see what the local lively church was like, and on the spur of the moment I booked tickets for the Christmas service special.  That was just last December, and nine months on, for the first time in years, I have a sense of belonging.

Being completely honest, making friends hasn’t been a quick fix, in fact, it’s a work in progress.  After such a long time living a pretty isolated life I’ve found true socialising difficult, and often I want to shy away back to my familiarity.  I’m just too used to living with a front, a barrier that’s protected me, but at the same time segregated me.  I don’t think I even know how to behave with people anymore, so I just freeze and panic when someone actually wants to spend time with me.  I over analyze, and the fight or flight instinct kicks in; I go in too full-on or blow off and offend.  Making friends is… hard.

But considering I’ve led a life with such little social interaction, I’m probably expecting too much too soon.  It’s not just a case of me making friends, but a matter of learning to trust people outside of my comfort zone.  It’s not realistic to expect to do that in a few months and I have to accept that disappointment and feelings of failure are natural – but only temporary.

In the current age where social media is at the forefront of everything we do, it’s no surprise it can quickly escalate to dominating our entire lives.  Instant gratification through ‘likes’ and validation by followers mean reality becomes a blur.  Online conversations evaporate real interpersonal skills.

Online, you’re made or forgotten in a moment.

While it’s tough changing a life-long habit, I know in the long run it will pay off.  Humans aren’t meant to live solitary lives, it’s not normal or healthy.  And even though I am still technically a ‘billy no mates’, feeling connected to the outside world beyond my laptop and phone makes me feel less alone… and hopeful.  And I’m okay with that.