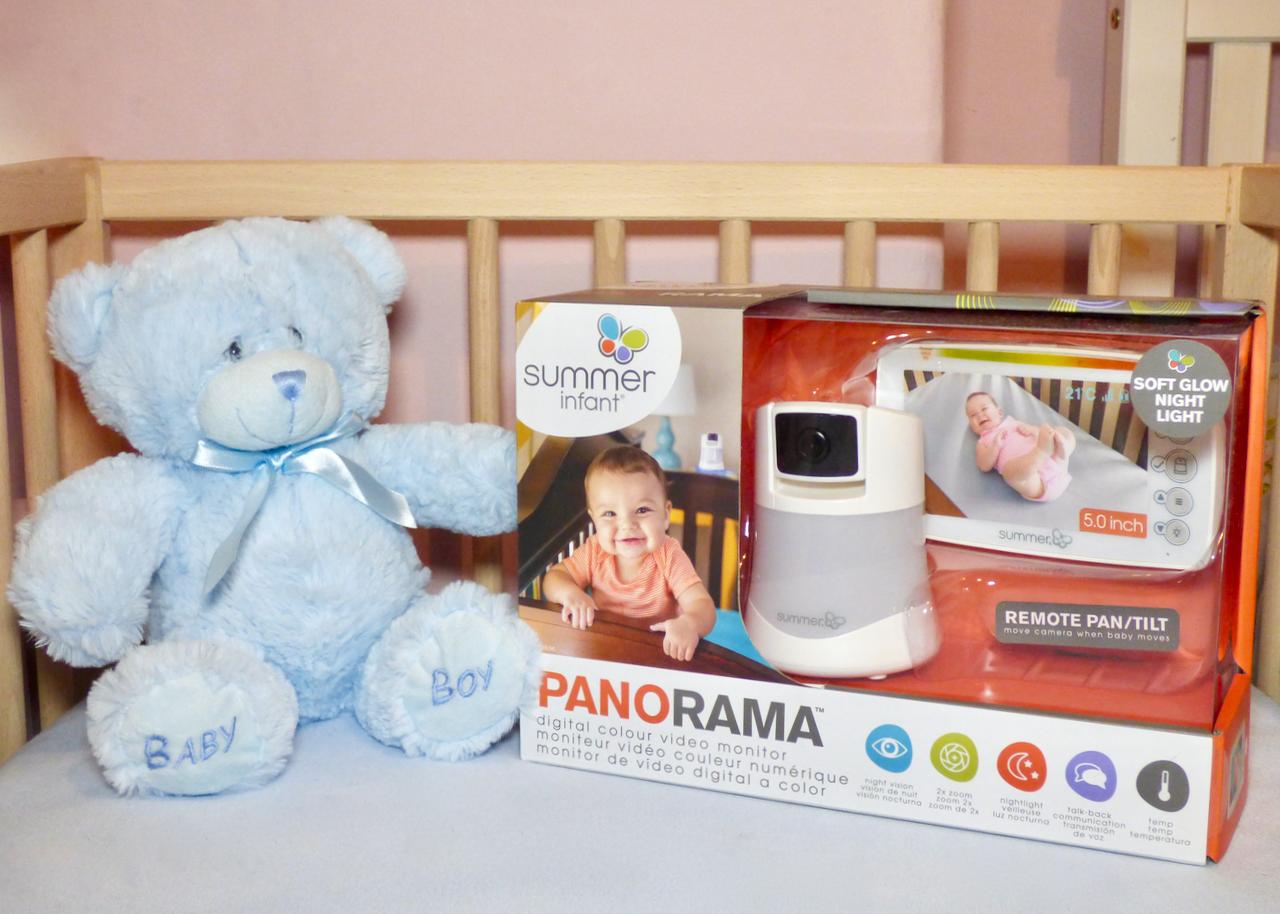 AD / THIS POST CONTAINS GIFTED PRODUCT FROM SUMMER INFANT. ALL WORDING & OPINION EXPRESSED IS MY OWN, NOT OF THE BRAND. * DENOTES AFFILIATE LINK.


There comes a time in a baby’s life when bedtime means sleeping alone. Obviously we didn’t get that memo – our little one moved into mum and dad’s big bed and well, never left.

Reuben is now two years old and that’s a heck of a long time to teeter on the edge of your own bed for. So what on earth happened?

From the moment we brought Reuben home as a five day old baby, we never really got it right – not that I’m sure what ‘right’ is.  Reuben was never happy sleeping alone, moses basket or cot, he liked neither; the minute he’d lay down he’d wake up and cry.  Of course that was until his back touched the lovely warm softness of our bed – then he’d sleep. That’s how we became accidental co-sleepers.

The frustrating thing about co-sleeping – or bed sharing if you will – is that it’s so blooming nice! I’ve said this a million times before: cuddling up with my little man is the best feeling in the world, and when we’re all sleepy and snuggly, it’s just the loveliest thing. I admit it, half the reason why we’ve gone this long is because neither me nor the husband really want to stop co-sleeping.

But to be real, sharing the bed with a toddler is not all it’s cracked up to be. Reuben starfishes, he kicks the duvet off, treats you like a foot rest and he’ll thrash until he gets the main share of the bed. And while I love being so close to my boy, I’m not much liking an eight o’clock bedtime.

But there’s a bigger “but”. I’m still overridden by this anxiety. I am seriously not okay about leaving my son’s side. Then at the same time, there’s no way I’m spending the rest of my nights sitting in the dark when I could be downstairs watching Game of Thrones with the husband.

Ensuring Reuben would be safe left alone in the bed has required investment of some bed guards; one on Dad’s side and one on mine (so it basically looks like a giant cot). And so I could actually leave him once asleep, the all important monitor needed setting up. Finally, it had a job.

So last week saw a huge landmark event for me – I left Reuben asleep in the bed and went downstairs. Let me tell you, the anxiety was monumental! I’d put it off for so long but remembering we had the monitor to use, I felt reassured that if we used it I could keep a proper watchful eye over Reuben, as much as I could without being in the actual room with him.

The Summer Infant Wide View Baby Monitor* was sent to us many moons ago but it was never used, and I promised a day would come when it would. So I was quite relieved we had it ready and waiting because now since we’re using it, this baby monitor has been a godsend.

Brimming with advanced features and fully interactive capabilities, the digital Wide View Monitor by Summer Infant (or rather just ‘Summer’ as is the brand’s new direction) is a user friendly remote control system that offers total peace of mind.

The wide view baby monitor comes as a two-piece system consisting of a camera and a monitor. The system supports the use of up to 4 cameras in total so you can easily add additional cameras should your family expand or if you need more rooms around the house monitoring.

The camera’s wide angle lens captures a wider field of view meaning there’s more of baby’s room in the picture. The monitor is a modern 5″ wide flat screen, offering a colour picture during daylight which automatically switches to night vision black and white. It comes boxed with a charging adapter and can be used plugged in or wire-free so you can take it with you around the house.

When the camera is switched on at the mains socket, a small green power light indicates it’s ready to go. A button on top of the camera switches the nightlight on with the colour option modes, which illuminates the unit’s body.

Then, with a press and hold of the power button along the top of the monitor screen, the live camera footage instantly appears on screen. You can actually turn off the screen if you’d rather just have sound, by pressing the central button on the top (near the power button). Speaking of sound, there are lights above the screen that indicate when sound is being picked up – yellow to demonstrate it’s on, and when baby starts making noises and crying, red lights alert you to them stirring.

Down the right hand size of the screen there are five buttons allowing interaction with the camera. When pressed and held, the first button allows you to talk through the camera. So if baby cries you can soothe them with the sound of your voice or maybe tell your child where their beaker is if they wake for a drink. The second button allows you to zoom the camera in and out, while the third button enters the functionality of controlling where the lens is looking. Once the third button is pressed, you then use the other four buttons to move in whichever direction the icon by the button shows, and this allows you to pan around the room, 360 degrees left and right, up and down, so your child is never out of sight should they leave their bed. If you’re adding additional cameras, the fourth button is where you’ll find the settings to scan for them and access the controls for each of them. You can also adjust screen brightness here too. And finally, the fifth button down controls the optional nightlight feature on the camera body, so for a comforting glow you can choose a soft blue or red light, or no light at all.

Additionally to the touch button controls, the screen displays some useful data, First of all there’s the battery life indicator so you know how long the unit will run before the need to plug it in. Then there’s a numbered icon representing the camera, followed by volume indicator of the baby’s room. Perhaps most useful on screen is the digital temperature gauge so you can see at a glance how warm or cool the room is for your little one.

Having used the Panorama monitor for a week now, I can confidently say it’s an easy to use unit. I make sure the camera’s switched on in the bedroom, indicated by a small neon power light, and take the monitor down with me to keep plugged in. Start up requires you to press and hold for about four seconds until the video feedback appears – a moment which feels like a lifetime when Reuben’s not in sight so I try to get it turned on as soon as I’m leaving the bedroom.

Once I’m downstairs I’m pretty much free to get on with whatever I need to do – well, as much as anxiety allows, which usually amounts to an evening spent watching the monitor more than the tv. It’s not the sharpest footage; daylight video feedback is much clearer than night time when I can’t really make out Reuben’s face in the dark. And the frame rate is a little slow which is most noticeable during periods of movement in night vision mode. But it is night vision after all, it’s not going to be crystal clear because of the nature of it. On the whole, I can see plenty that reassures me Reuben’s sleeping, he’s comfortable, and, essentially, he’s safe.

The Summer Infant Panorama monitor is a gadget of dreams. Thoroughly modern with its sleek finish and wide screen and feature packed for ease of use, this little system has given me the license of freedom. I’ll still worry, but at least I can worry and watch over the little man with a bit of tv on the side.

It’s not easy getting the kids to stay in bed, what tips would you suggest for a stress-free night time?