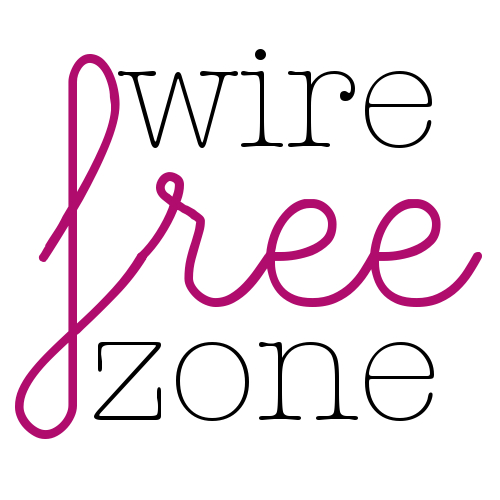 The humble bra has come a long way since the early twentieth century, when sizes were as limited as the fabric was restrictive.  Thankfully these days we have over a hundred sizes at our disposable and ample choice in the bra style department.  But, for the entire life of the bra there’s always been two categorical choices: underwired or soft cup. In the last couple of years a quiet revolution has been brewing, bringing to a head the new bra innovation on the block: the wireless.  Neither wired, nor soft, the new wireless bra aims for all the benefits of wired and soft combined. The hugely popular Deco range has been a favourite of the fuller busted thanks to it’s amazing support, underwiring and plunging neckline.  While it is technically still a ‘soft cup’, the new concept broke from convention by keeping with the seam-free padded design and eliminating the hard wiring.  The first time a soft cup has ever resembled the style of a wired. The more daring collections that feature deep plunging necklines and strapless wearability have been down to the new designs based upon silicone and plastic rather than wiring.  The bands are less conventional looking and broader, but more ergonomically shaped which promises better and more reliable support than a regular wired. The Super Smooth is Gossard’s take on the new wireless buzz, offering a smooth finish and plunging line, much like the Ego Boost collection, but without the wiring.  Similar to Wonderbra’s design, Gossard bases their wireless bra on the broad band technology in place of wiring.

It seems with all the talk of plunging benefits and increased supportive foundations that the all-new ‘wireless bra’ has it all.  Sometimes, even with a well fitting bra, an underwire can be a pain and a soft cup just not lifting enough.  Replacing wire with this ergonomically tuned engineering, plastic or otherwise, looks set to be the new bra trend.  Whether it will replace either or take it’s place permanently between wired and soft as a third option, I guess time will tell.  As long as it means even more choice in the lingerie industry, I’m really quite all for it.