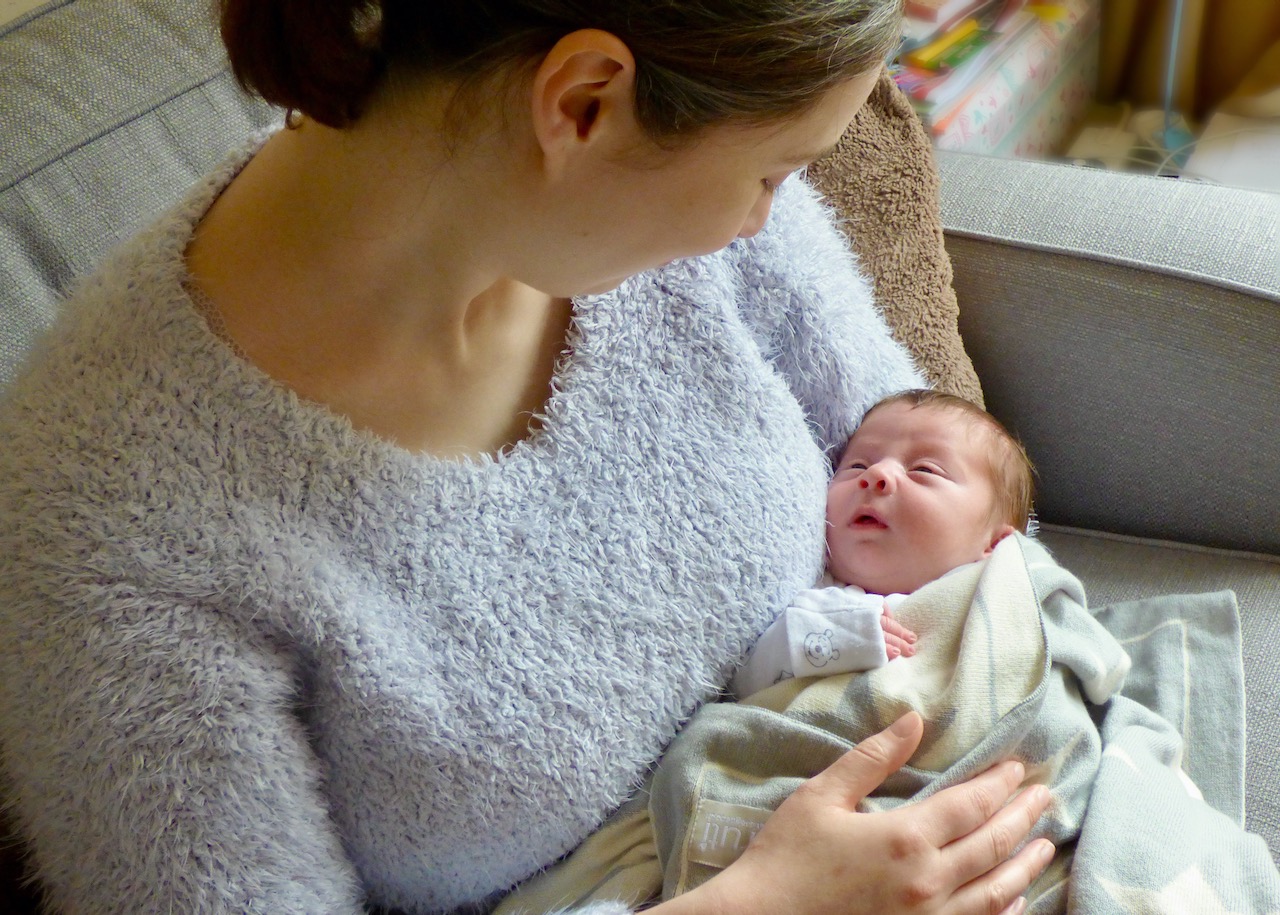 Secondary Infertility: I’m Not Falling Pregnant Again and I Don’t Know Why

We had our first child no problem, so why’s it so difficult conceiving baby number two? This is our “trying for another baby” story that’s seemingly become an infertility saga.

When you’re a childless couple, it’s everyone’s concern to ask when you’re having a baby. It used to wind me up. Through the years we’d lived as just the two of us, the baby question was so often raised you’d think we’d have got used to it, but it always drove me nuts.

Now if I get asked when baby number two’s coming, it’s worse than feeling irked; it hits a nerve. I don’t need stopping in the street to be told that “an only child is a lonely child”. It hurts because I’d love another baby, but however hard we’re trying, it’s not happening.

It’s been three years since we started trying again. Three years thinking next month will be it. Three years hopeful, prayerful, disappointed and despondent. Three years working and waiting for nothing.

We’re doing everything you’re supposed to do, like, you know, have sex. But beyond that: switching to decaf coffee, loose boxers (um, not me.) Not daring to touch alcohol until I’m absolutely certain I’ve come on. The same with ibuprofen, I won’t take it until I think it’s safe because I read that ovulation, a form of inflammation, could be affected by it.

Trying for a baby, when it doesn’t happen as quick as you’d like, takes a lot out of you. It’s exhausting. Even though every month you find yourself repeating the habitual cycle of failure, it smarts like a fresh cut wound. I’m just so sick of the emotional ride and the way it can dominate my thoughts.

As we came to the end of last year I was hopeful for a new year of fresh starts. So when I was three days later than usual I let myself believe this was it. Then that all too familiar pink appeared, blotting out the dream in an instant. That was it: the line in the sand, again. My period was coming, and I wasn’t getting the Christmas miracle I’d hoped for as a last chance of redeeming a shitty year.

This year’s third (and hopefully final) lockdown feels like an eternity but 2020 was a rough ride. Mentally, I’d got through the lockdown and restrictions by the skin of my teeth and barely enough video call therapy. But on top of the everyday life triggers I had the monthly anguish of trying (and failing) to conceive. Staying home and focussing on family life was good for the three of us (the husband, me and our then potty training pre-schooler), however nothing can trump a dream once you have it. I didn’t – I don’t – want us three to be “our lot”.

Around the time our little Reuben turned one I realised I wanted another baby. And I thought it would simply be a case of trying a couple of cycles and that certainly I’d be expectant within the year. Except I wasn’t. So that kind of thinking was probably pretty deluded, but I can’t say I ever knew that secondary infertility was even a thing.

Secondary infertility is the term used to describe the inability to conceive after having a baby. I only learned that since coming across charity Fertility Network UK who after speaking with a nurse via their helpline, gave us the support to press for help. Thankfully this time we’ve been referred to a specialist and after a long wait for fertility consultations to restart due to covid cancellation, we have our appointment later this month. Moving forward is still positivity to grasp onto.

So what could be causing this fruitless fertility? Well, I’m older for a start. I’ve only just turned 39 but already I’m conscious that the big 4-0 follows with its poorer statistics.

There’s probably a million and one possibilities why we’re struggling this time; to begin with I have chronic health conditions that can affect fertility, such as my hypothyroidism. And that’s before any odds of fallopian tube complications, uterine damage or reduced quality eggs. And despite having a regular cycle, there’s nothing to say I’m even ovulating every time, if at all.

Then there’s the male side to the equation. And when you’re referred to gynaecology, mens fertility doesn’t get much coverage.

I’m not sure what kind of result I’m wishing for when we see the consultant. We’ll hear our results from the tests we’ve had run, so of course we want to hear that everything’s tickety-boo. However something’s clearly going awry, so you kinda want something but that something to be easily resolvable. Maybe I’m hoping for a magical pill to rectify any ills, to save us from going down IVF road, which if I’m honest, I’m not sure would be a viable route.

So here we are, still trying three years on from when the baby became one. Now our son’s hit the four year old milestone where pre-schooler turns reception school starter later this year, I see the chances of ever conceiving baby number two getting slimmer. It’s disheartening to say the least. Often I just want to give up and accept the fact I’ve probably left it too late.

But – God’s timing is perfect, I tell myself. Ecclesiastes 3:11 says “He has made everything beautiful in its time.” As many are the reasons why things may not be working out according to my agenda, I can fully trust that He has got this.

Some links I found useful:

HRT: Treating Primary Ovarian Insufficiency (POI) — and Why it Isn't *Just* a Case of Infe...
Secondary Infertility: Facing the Barren Reality of Premature Ovarian Insufficiency
This Is What Secondary Infertility Looks Like
SMEAR FEAR: When Pain (And The Fear of It) Stops You From Having A Smear Test
fertility infertility secondary infertility trying for a baby trying for baby number two trying to conceive trying to get pregnant womens health